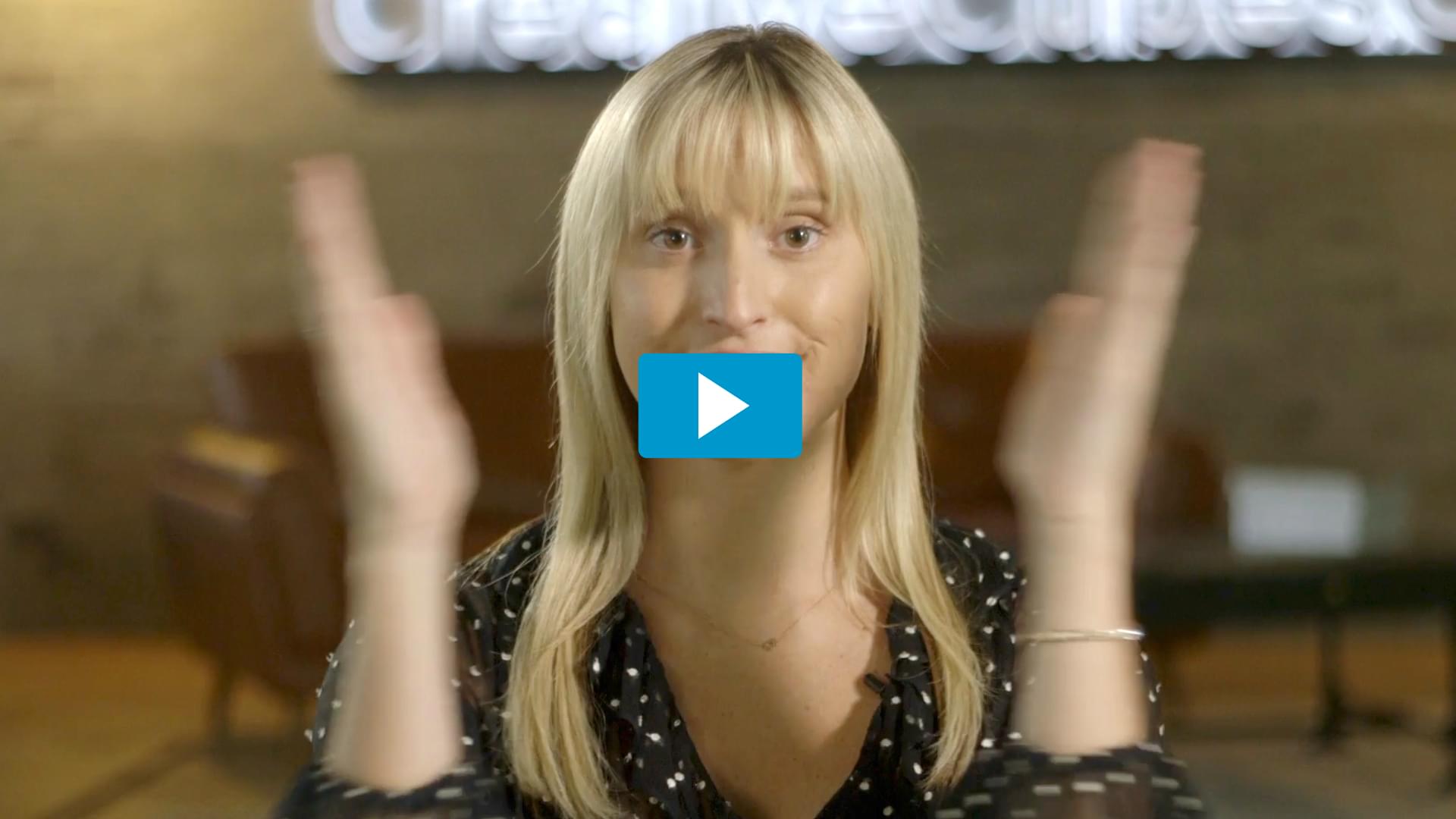 YES, SHOW ME HOW TO START AN ONLINE STORE

WHAT YOU WILL LEARN ON THIS TRAINING 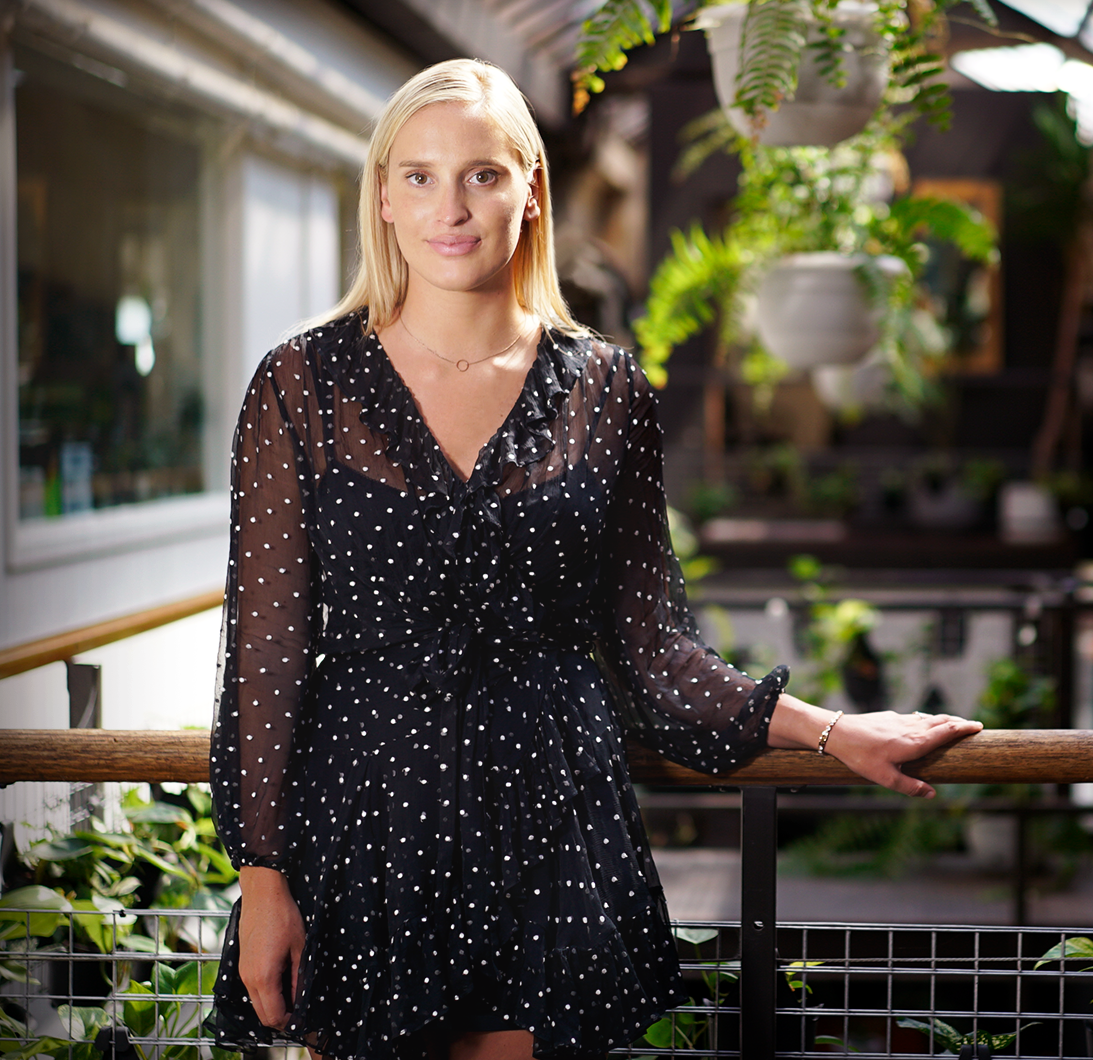 With 5 multi-million dollar startups under her belt, Gretta prides herself on turning audiences into brands and trends into markets.

​Gretta founded her first startup, SkinnyMe Tea (SMT), at the age of 22 with $24 in the bank. SMT went on to be a global success going on to win the Shopify Build-A-Business competition in 2013. Five years on, SMT has now sold over 11 million cups of tea worldwide and helped their customers lose a combined 1.5M kgs.

Gretta later went on to co-create The 5TH Watches (www.the5th.co), which achieved over $100k in revenue on it’s first day of sales, and $1M in a single day of sales. Gretta exited The 5TH in late 2017. 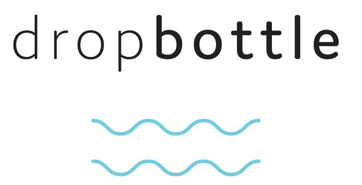 YOU'LL ALSO GET A FREE GUIDE ON INFLUENCE MARKETING

When you join Gretta’s free video training on ecommerce, you’ll also get exclusive access to a special bonus guide on Influencer Marketing. Learn how to dominate ecommerce by leveraging social media influencers to promote your brand for you. Join us and get the guide FREE. 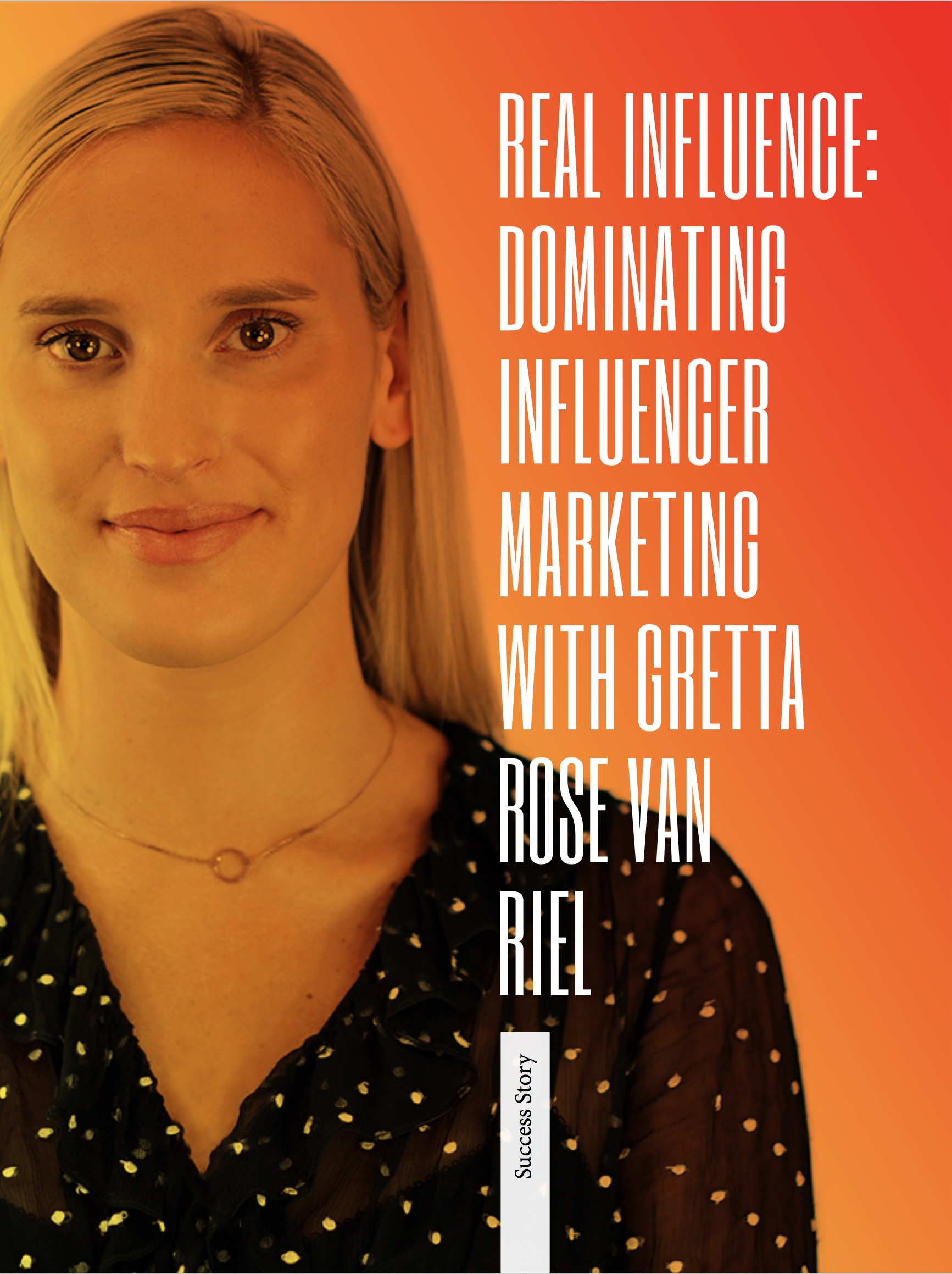 YES, SHOW ME HOW TO START AN ONLINE STORE

Earnings Disclaimer: Start & Scale Your Online Store is an online video course that teaches you how you can come up with an idea for an online store, then explains the steps you need to take to get a physical product manufactured and branded that you can sell online. Results may vary from individual to individual in the time it takes to start a store, if there are any additional costs are involved and in many other factors. The sales figures stated above are not typical results and we are using for example purposes only. Starting an online store is a serious endeavour and takes a lot of work. Your results may vary and will be impacted by numerous factors not limited to your experience, background, discipline and conscientiousness - we make no guarantees whatsoever. All business entails risk and this is a rapidly changing industry. 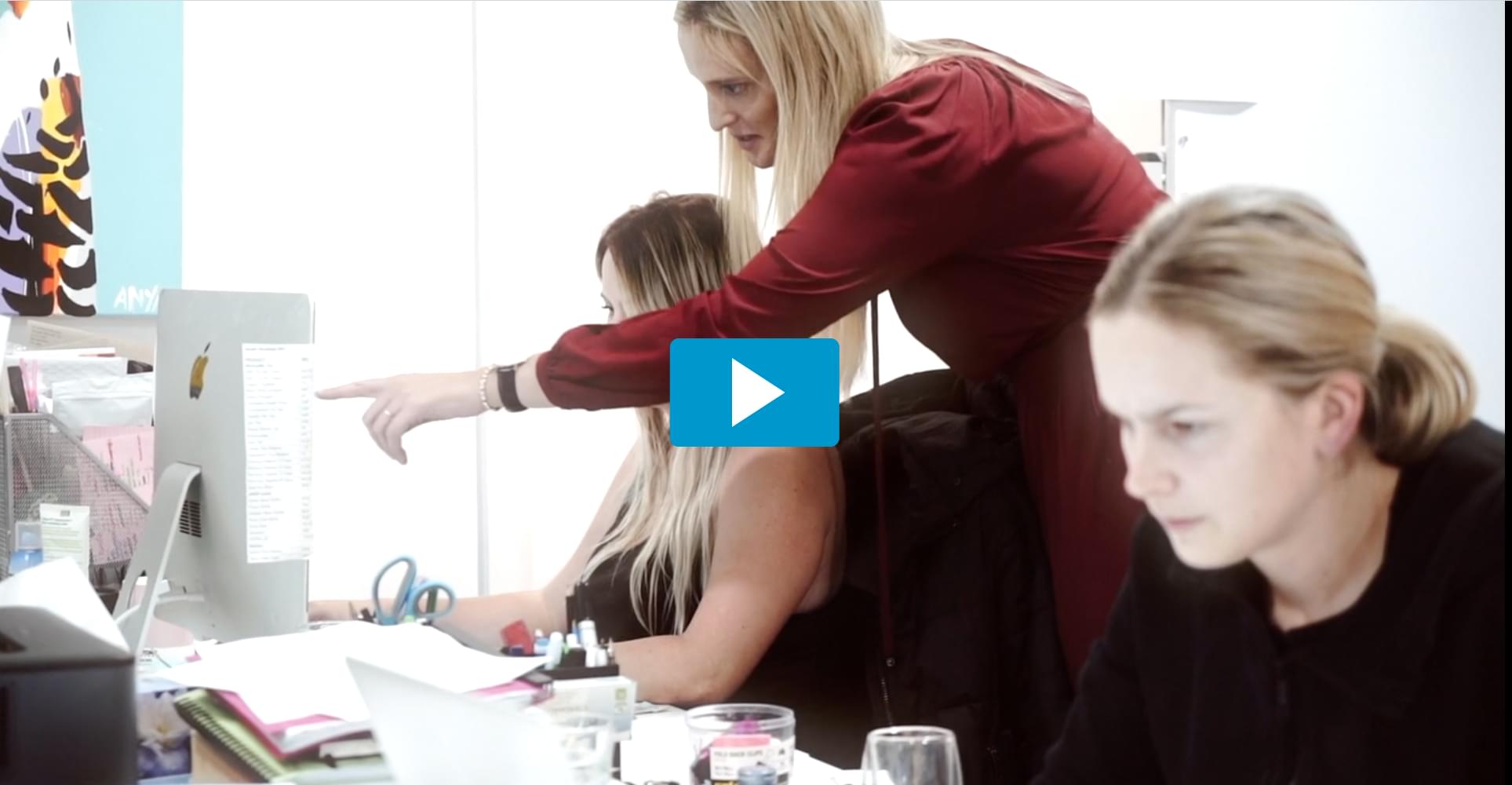